More than 400 members of the American Association for the Advancement of Science have earned the lifetime distinction of AAAS Fellow, in honor of their invaluable contributions to science and technology. Fellows are elected each year by their peers serving on the Council of AAAS, the organization's member-run governing body.

The 2019 group will receive official certificates and rosette pins in gold and blue, colors symbolizing science and engineering, in a ceremony on Feb. 15, 2020, during the AAAS Annual Meeting in Seattle.AAAS Announces Leading Scientists 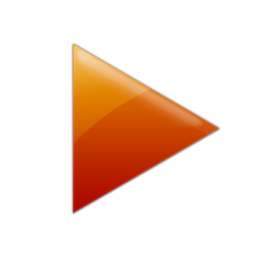